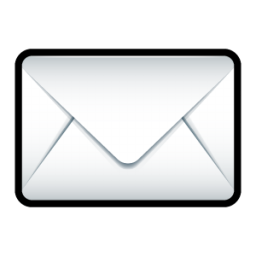 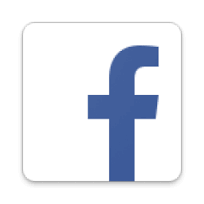 Photos and article by Chuck Groot

Saanichton Bay Park is found at the end of Ferguson Road in Saanichton. 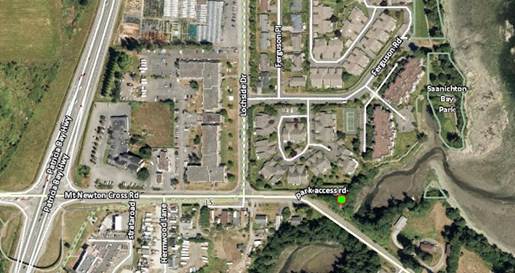 It was originally one of the Tsawout main winter village sites. It provided food, shelter from the winter storms, and held significant spiritual significance. It is because of this that we have the Tsawout living nearby today. They have a rich cultural and spiritual connection extending back thousands of years. It is part of the fabric of their being; the four winds, the trees, the birds, the animals, and the fish were all people, long ago. Nature, animals, fish, fire and water are imbued with spiritual values that are honoured for their power to heal, give life, provide bounty, and provide guidance through life. 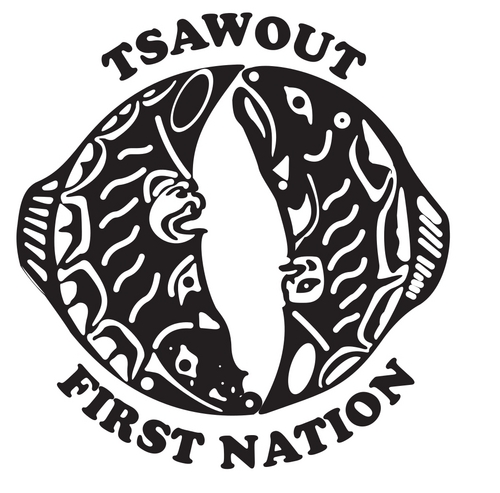 In 1887, it was the site of an important court battle between Louis Claxton on behalf of the Tsawout Nation and Saanichton Bay Marina group. The group wanted to build a marina there but Justice Meredith ruled that James Douglas “implemented a policy to protect the First Nations in their right to pursue their traditional economy of hunting and fishing” and so concluded “that they had the right to resist… the proposed marina at Saanichton Bay as it would diminish in the extent the fishery contractually reserved to predecessor” of the original signatories to the Douglas Treaty. 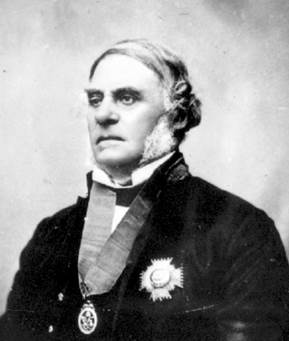 This landmark decision played an integral part to keeping the Tsawout economic, societal, and spiritual life intact in the area. It is important to note that although the Tsawout were not stationary year-round, this area was the epicenter of their life.

And what a beautiful area it is, especially with a rare snowfall, as seen by the photographs seen below. 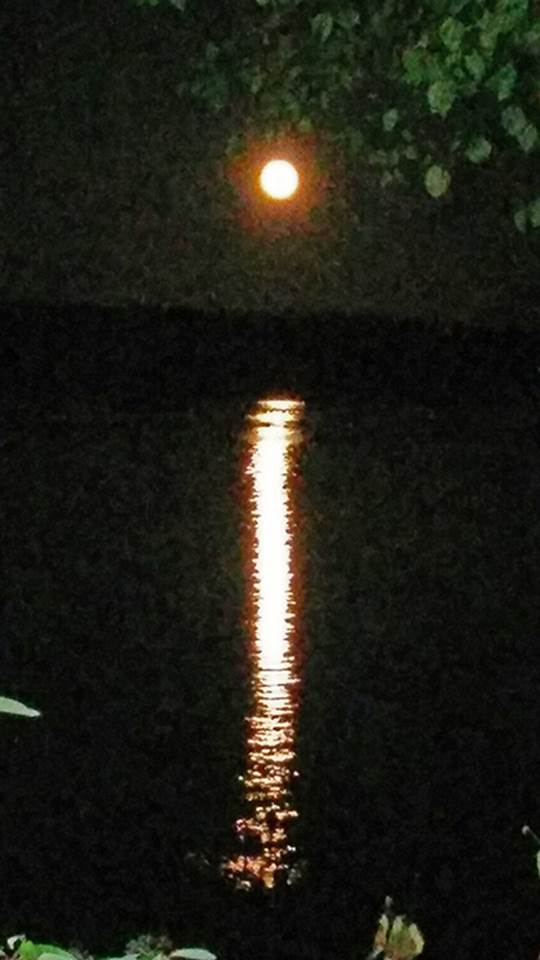 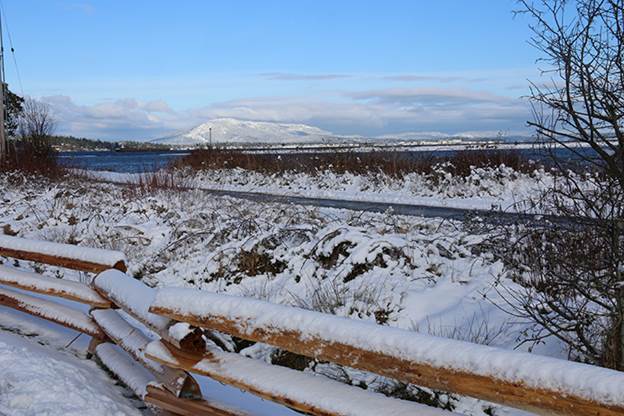 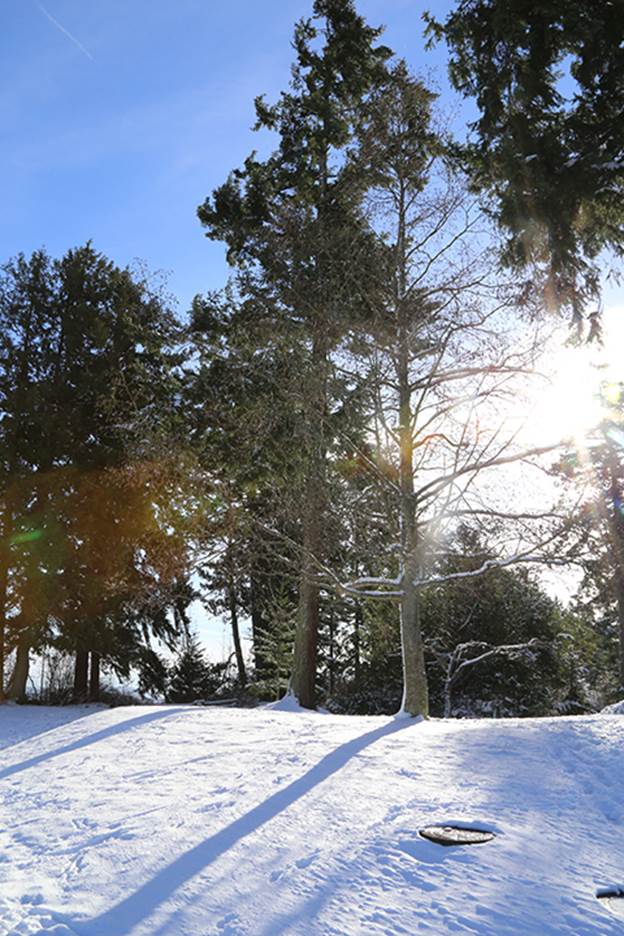 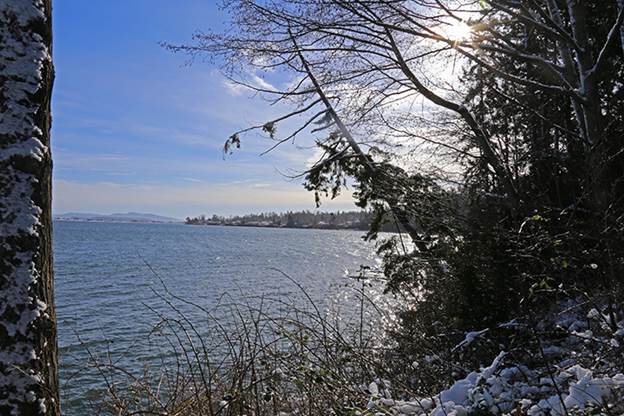 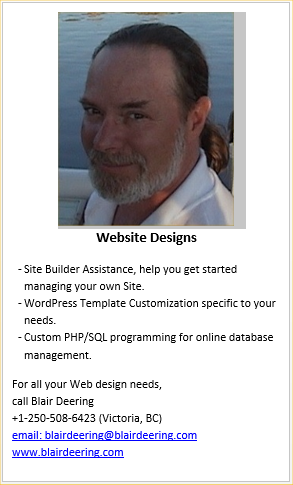